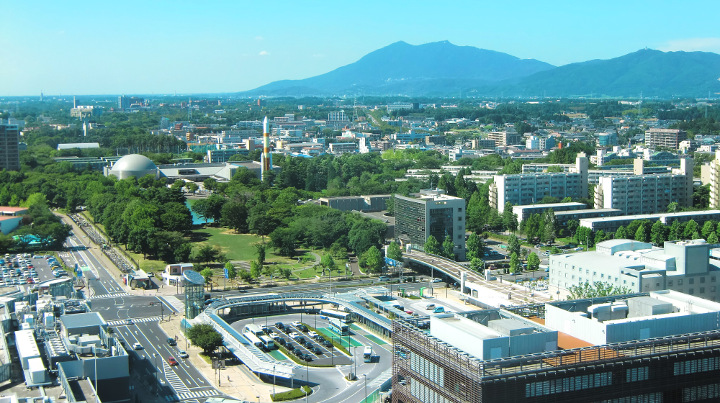 UPDATE (11/01/2014): The conference proceedings have been uploaded to the ACM Digital Library.

People are increasingly finding themselves interacting with computerized agents, such as autonomous and tele-presence robots in homes, healthcare, or in search and rescue, or virtual characters in the expanding gaming industry or for serious games, sometimes representing other people through on-line social and interactive meeting places. Although these broad areas have their own unique research challenges, there is a clear commonality to be addressed in the investigation of how people interact with agents, whether they have physical or virtual embodiments, or represent remote people or an AI algorithm, a commonality that requires explicit consideration.

The theme of this year’s conference is “equations and theories relating robots, avatars, and virtual characters.”

Topics of interest include, but are not limited to,

This includes more targeted results that have implications to the broader human-agent interaction community:

HAI 2014 is proud to work in co-operation with:

All full papers presented in HAI 2014 will be archived in the ACM digital library.

Takeo Igarashi
The University of Tokyo